The eLions are to be England’s first eSports National Team

The eLions are looking for FIFA 19 players to join their team.  Thus, in a joint effort with ESL, an eSports company, FA will be hosting online qualifiers from March 9 thru 10.  Furthermore, the four finalists of the qualifiers will then go on to live finals in London on March 14.

In order to qualify for the team, players must be reside in England and be over 16 years of age.  In, addition, they naturally must have the pretty good gaming skill on FIFA 19 on the PS4 or Xbox One. Furthermore, Mark Bullingham, the FA chief commercial and football development officer; this is an “exciting opportunity for Three Lions fans.”

FIFA eNations Cup and Beyond 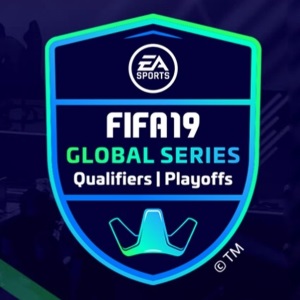 The FIFA eNations Cup is a new event in the eSports betting world.  It will take place on April 13 and 14 of this year with 16 eFootball national teams consisting of 2 players each. In addition, this competition is one of 8 major tournaments in the EA Sports FIFA 19 Global Series. This event will thus enable players with a unique opportunity to represent their country.

Of course, once the FIFA eNations CUP is over, the team will go on to represent England in other tournaments. The FA sees itself as a modern and innovative organization and is looking forward to being part of eSports history.

FIFA eSports has been taking a major step towards transforming eFootball into a large eSports division.  This is because eSports, also known as pro-gaming is the fastest-growing sport in the world. In addition, sports betting organizations have also been caught in the sports offering multiple betting options on eSports events.

Furthermore, this is not the first time that England is part of the FIFA eSports culture.  Last year the Premier League had a partnership with EA to form the ePremier League.

Bet on eSports with VOBET, the #1 Sportsbook in the world