It’s been a tough year for the Lotte Giants as they are in last place in the Korea Baseball Organization. Thus, this has led to many speculations about the state of the team by several baseball betting websites.  On Friday, the news from the KBO was Lotte Giants Managers Resign because of the team’s performance.

Reasons for Resigning from the Lotte Giants 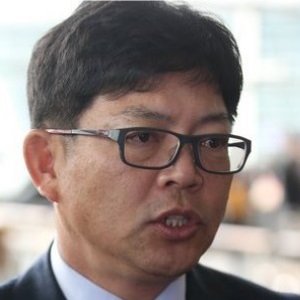 The Lotte Giants are currently the worst team of the KBO with a 34 wins, 58 losses and 2 draws. The announcement was made today where Yang said “I’m sorry I could not show the fans a good game”. In addition, he said that in the end “the front desk is responsible first”.

Yang is known for his pursuit in trying to rebuild an aggressive baseball team.  However, despite his efforts, it came to nothing and the team is still in bad shape.

Lee Yoon-won likewise gave his resignation to the team, saying that he knew about the terrible performance. This is because the team was not able to get the necessary team support.  Furthermore, they were unable to recruit strong FA and foreign players.

Lotte is intending to lead the second 50% of the rest of the acting.

Bet on the Lotte Giants and the KBO with VOBET, the best sportsbook in the world!