According to the latest gambling news, Cambodia is Considering Reversing its Online Gambling Ban despite from China. However, Ros Phearun of Cambodia’s Ministry of Economic and Finance said that the decision has not yet been made.

He said that “We are not sure yet if it’s an absolute ban or not”.  Thus, the Cambodian government may instead draft a law that will give them more control over online gambling. However, this may lead to Cambodia angering their bigger neighbors who have been pressuring their government to ban online gambling.

Conflicting Reports and the future of Online Gambling in Cambodia 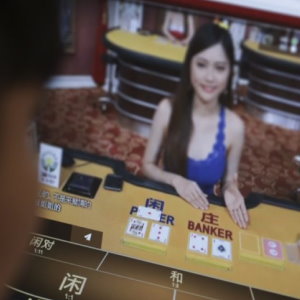 Last month, the Cambodian government made an announcement that it is banning online gambling.  According to KoreaWager.com, the reason for it was to stop foreign criminals from extorting money.  Thus, they began to stop issuing online gambling policies and licenses to local and foreign companies.  Furthermore, dozens online gambling licenses will not receive a renewal at the end of the year.

Many news outlets believe the announcement is because China is Cambodia’s close ally and its biggest donor and investor. Thus, when the Chinese government began their bullying policies, Cambodia had to comply to make them happy.

Despite this latest announcement, Mey Van, the director general of the Ministry of Economy and Finance later said the opposite. He said that the ban on online gambling is definitive as they do not want the “market doubting and waiting.

On the other hand, sports betting insiders believe the Cambodian government is just waiting to establish new rules and regulations. Online gambling and sports betting are a big money maker for the government and they are taking a page from the Philippines.  Thus, they will do enough to appease China while at the same time establishing strict regulations.