Jeju United is not looking good this season and is currently in last place with 4 draws and 5 losses.  In addition, due to the abysmal season, their last head coach, Jo Sung-hwan chose to resign last Thursday. However, an announcement was made today by the club.  Thus, according to the announcement,  Jeju United hires Choi Yun-kyum as the New Head Coach

After this announcement, several football betting websites like KOBET have made changes to their soccer betting odds. While no significant changes have been made, it does show that they have confidence in the ability of coach Choi. 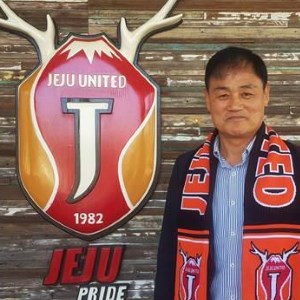 According the latest sports news, Choi will be on the bench when they play against Gyeongnam FC on Saturday.

Bet on football with VOBET, the #1 Sportsbook in the world!