Star Entertainment Group said on Tuesday that it should be allowed to continue operating under “strict supervision” despite accepting the inquiry’s findings that the Sydney casino operator was unfit to hold a license.

In a statement, the second-largest casino operator in the nation stated that it has developed a remediation plan outlining steps to address the “root-cause failings” outlined in the inquiry report that was released earlier this month.

After Crown Resorts, Star’s larger competitor, was found unfit to hold gambling licenses due to money laundering, the sector of Australia’s casinos has come under intense scrutiny over the past three years, prompting some states to launch investigations. It doesn’t include live dealer casino games. 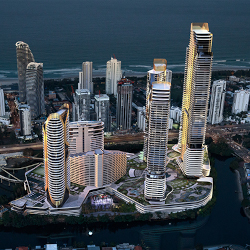 Star stated that a “multi-year transformation” of governance, accountability, culture, and risk and compliance-management practices will be the primary focus of its remediation strategy.

The operator of the casino intends to conclude the plan by the end of 2024 and finalize the budget for the remediation plan in the coming month.